Although alcohol has been popular for millennia, and dementia is increasingly prevalent, scientists are yet to understand the relationship between the two. A recent study sets out for answers. 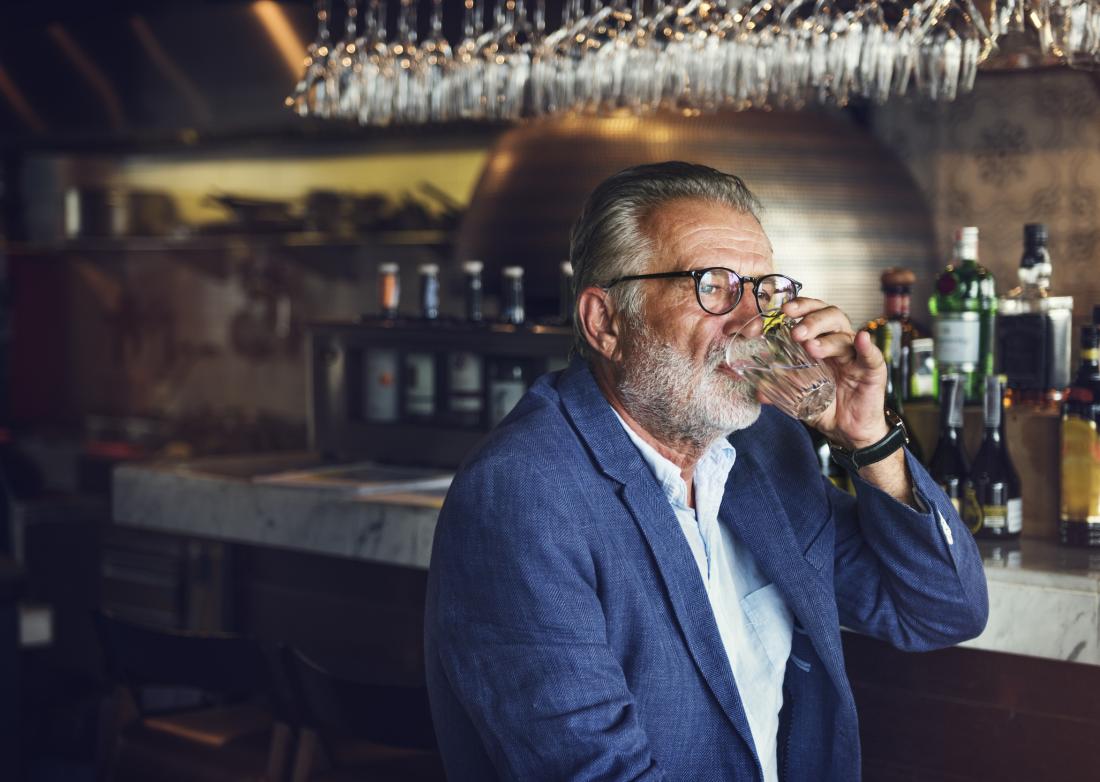 A new study looks at the relationship between dementia, alcohol, genes, and cognitive impairment.

With dementia predicted to affect 13.9 million adults in the United States by 2060, understanding why these conditions develop is more urgent than ever.

Scientists have uncovered certain factors that increase the risk of developing dementia. Some, such as advancing age, cannot be prevented. However, it is possible to avoid other potential risk factors, such as smoking tobacco.

It is essential to identify modifiable risk factors as understanding these could help prevent or delay the onset of dementia.

Recently, researchers designed a study to look for links between dementia and alcohol consumption in older adults. They published their findings in JAMA Network Open.

What do we already know?

Perhaps surprisingly, as the authors explain, "we know little about the independent associations of quantity and frequency of alcohol consumption with dementia risk."

Although some studies have investigated alcohol and dementia more broadly, there are still substantial gaps in our understanding. For instance, in an earlier study, researchers calculated alcohol consumption as a daily average across each year.

Using a daily average in this way misses the nuances of alcohol quantity and frequency.

This is an important point. For example, drinking 7 glasses of beer on 1 day each week is likely to have a different impact than drinking 1 glass of beer each night, every day of the week; although the quantity consumed is the same.

The authors of another study concluded that binge drinking in midlife increases the risk of dementia. However, it is still not clear whether regularly drinking smaller amounts of alcohol has the same effect. By Tim Newman