Bradley Cooper opens up about his past abusing drugs and alcohol 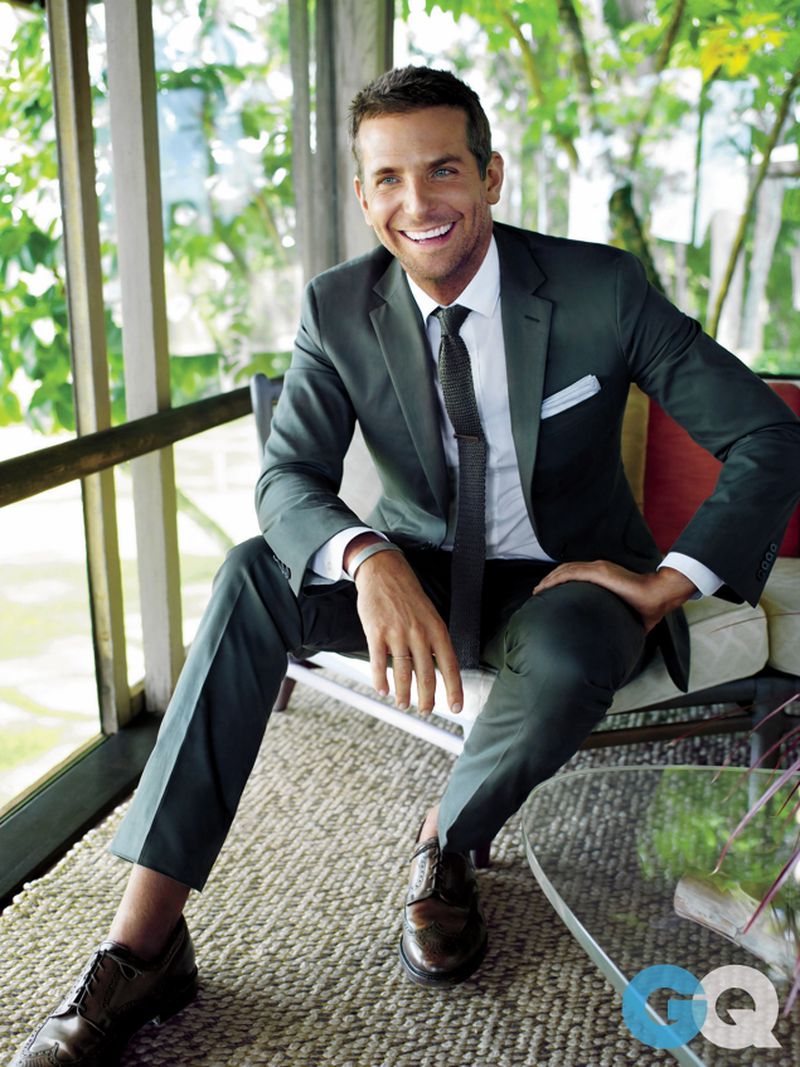 Bradley Cooper may be able to relate to his "Hangover" character more than many think. The 38-year-old actor is in recovery from drugs and alcohol abuse and opened up in the January issue of GQ about turning his life around.

"If I continued it, I was really going to sabotage my whole life," he said about getting sober almost a decade ago when he was 29 and just starting to make a name for himself in Hollywood.

Around 2005 or slightly before, Cooper began skidding across rock bottom. He previously revealed to the Hollywood Reporter how he willfully smashed his head against the concrete at a party and wound up in the hospital.

Although he was seeing progress in his acting career -- his breakthrough role in "Wedding Crashers" occurred around the same time -- Cooper realized his personal life was headed down a slippery slope. 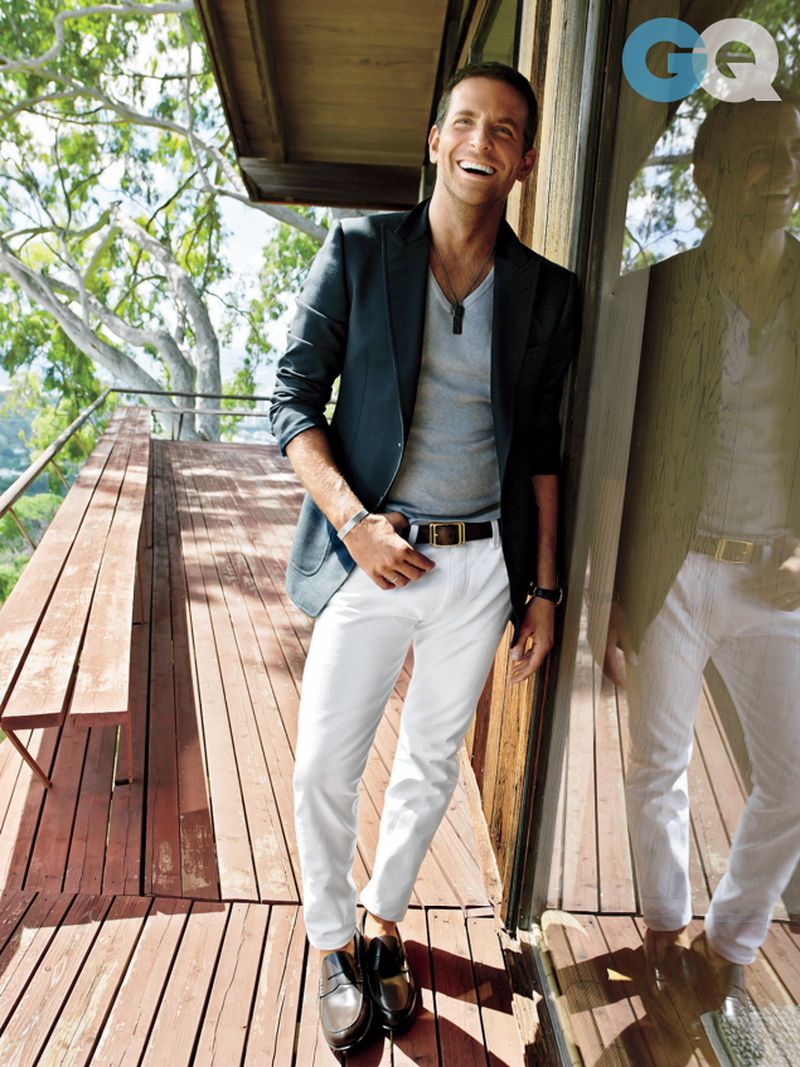 "The one thing that I've learned in life is the best thing I can do is embrace who I am and then do that to the fullest extent, and then whatever happens, happens," Cooper continued. "The more steps I do to not do that, the farther I am away from fulfilling any potential I would have."

The "Silver Linings Playbook" Oscar-nominated actor has come a long way and carries those harsh life lessons with him in everything he does, including the critically acclaimed roles he's recently taken on.

"I mean, it has to have," he said about his past struggles having an impact on his work. "To this day, of course, because it's a life experience. And all I do is bring life experience. That's all anybody really does. It's inescapable."

But he did manage to escape his demons and begin excelling in his career with newfound clarity. 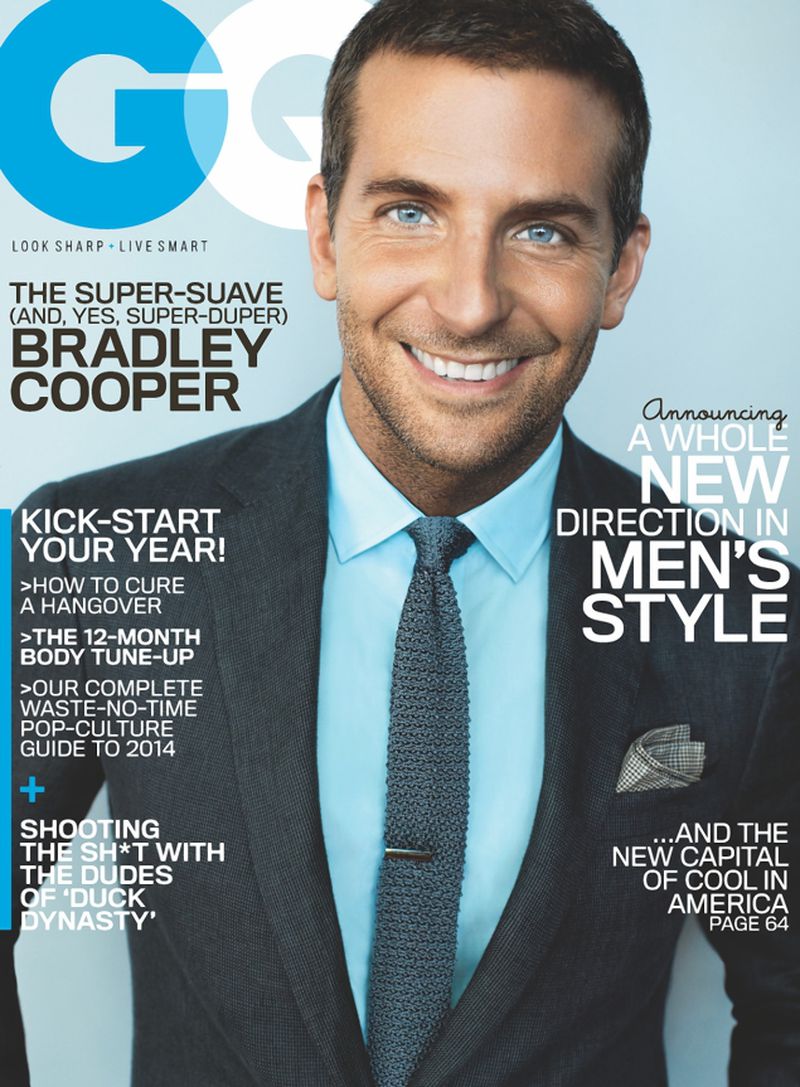 "I was doing these movies … and I was sober," he recalled. "And I'm like, 'Oh, I'm actually myself. And I don't have to put on this air to be somebody else, and this person still wants to work with me? Oh, what the f--k is that about?' I was rediscovering myself in this workplace, and it was wonderful."

Although he was on the road to bouncing back from substance abuse and reaching new highs in his career, Cooper admitted he still wasn't fully satisfied.

"In the back of my head, or in a place of my heart of, like, creativity, did I feel utterly fulfilled? Absolutely not," the "American Hustle" star said. "But I was grateful and happy to be working and filling that void in smaller moments."

His co-star in the new David O. Russell directed film, Amy Adams, confirmed Cooper's resilience and respect for his craft.

"I've just never seen him as a frat boy," she said. "I understand how people could perceive that. But he's a very soulful person, a very open person. I think people can mistake a sort of laid-back quality for that frat thing."