The study findings suggest that this type of therapy should be considered as an alternative or additional treatment for the toughest cases of the mood disorder. 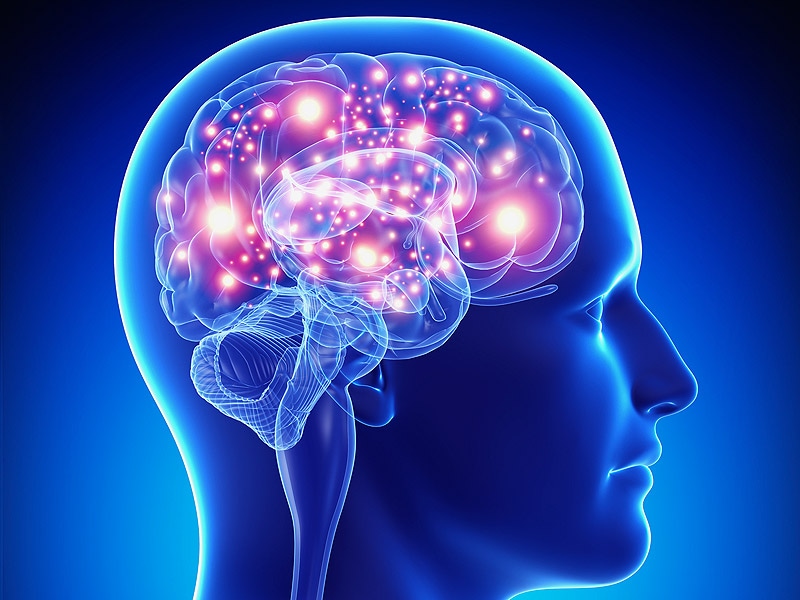 Depression is typically treated with drugs and counseling, but these methods don't work for every patient and some suffer unpleasant side effects from drugs, the study authors noted.

Enter non-surgical brain stimulation techniques, which use electrical currents or magnetic fields to alter brain activity. Medical guidelines support the use of these techniques, the researchers said, but they tend to be used too little and too late, and research into their effectiveness has been limited.

In the latest study, published March 27 in the BMJ, the investigators analyzed the results of 113 clinical trials involving over 6,700 patients, average age 48, who had major depression or bipolar depression, and received either brain stimulation or sham therapy.

All of the treatments were more effective than the sham therapy by all measures, according to lead researcher Julian Mutz, of the Institute of Psychiatry, Psychology & Neuroscience at King's College London.

Commenting on the report, Dr. Bryan Bruno said, "Although this study does not look carefully at the long-term benefits of these treatments, it reminds us that these treatments should be considered more often and earlier by physicians to treat their patients with depression." Bruno is a psychiatrist at Lenox Hill Hospital in New York City, and was not involved with the new study.

"TMS, in particular, is not only effective, but also very safe and well-tolerated by patients," Bruno added.

It's not clear how brain stimulation helps treat depression, the study authors said in a journal news release. In the case of TMS, it's believed to change activity in areas of the brain that are underactive or overactive in depression.

The study also found that patients who received brain stimulation were no more likely to halt treatment than those who received the sham therapy.