America's opioid crisis is sparking a political battle over the flow of illicit Chinese exports of the drug fentanyl to U.S. shores.

Washington has attacked Beijing for not doing enough to curb the flow of fentanyl, a highly addictive painkiller that's played a role in the opioid epidemic blamed for thousands of deaths in the U.S. President Donald Trump has linked the issue to trade war talks, citing President Xi Jinping's failure to halt the shipments as a reason for slapping more tariffs on Chinese exports next month. 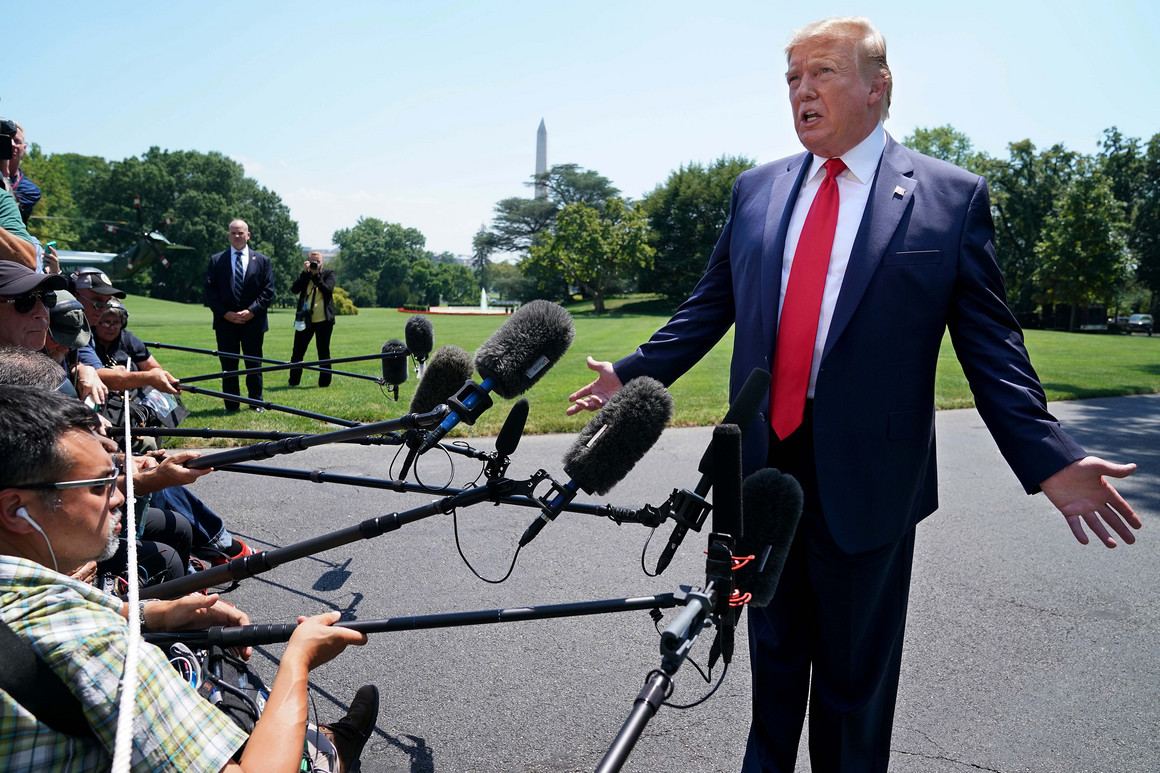 China has repeatedly pushed back, arguing that the epidemic is due to the U.S.’s own lax regulation over the prescription of addictive opioids to patients. China's narcotics regulator, Liu Yuejin, last week rebuttedaccusations that the country isn't doing enough to curb the flow of fentanyl, and said the U.S. is politicizing the issue and using it as a weapon against China. 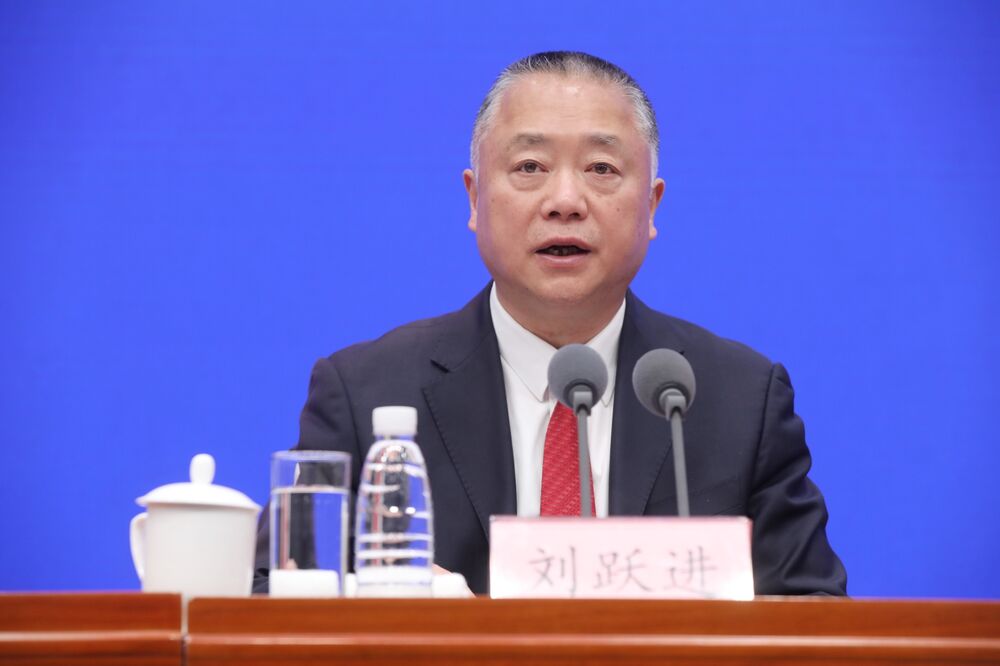 Liu, deputy head of the China National Narcotics Control Commission, spoke to Bloomberg about China's efforts to rein in illegal shipments of fentanyl, cooperation efforts between the two countries and the political controversy swirling around the issue. Comments have been edited and condensed.

How much success have you had in curbing the export of fentanyl?

The Chinese government announced the inclusion of all fentanyl-related substances as controlled substances on April 1, and various departments of the government have taken steps to implement the decision.

China’s judiciary and law-enforcement organs have conducted research and studies, and work on the drafting of relevant laws and regulations is almost completed and will be announced soon. Customs has ramped up the intensity and frequency of checks, especially on international parcels, at key custom checkpoints. Postal departments have asked express delivery companies to enhance open-bag checks, x-ray and real-name registration measures.

The work in the past few months has achieved marked outcomes. According to the U.S. Drug Enforcement Administration, there has been a significant reduction in cases of suspected parcels from China.

Have any of these measures led to a curtailing of the production of fentanyl here in China?

China’s control on fentanyl comes in two fronts: first is oversight of companies doing legitimate fentanyl production and the second is the crackdown on illegal production.

As for legitimate production, the Chinese government has a rigorous system to regulate the entire process involving fentanyl production, distribution, storage and transportation. There are only five companies mandated by the state for production and three as national distributors. No other companies are allowed to participate in this industry. So far not a single gram of legitimately produced fentanyl has ended up in illicit channels, let alone the U.S.

What about illegal production?

It does exist. A small group of people produce fentanyl illegally in China and mail them to the U.S. and other regions, driven by the exorbitant profit and at the request of criminals overseas, including those in the U.S. The Chinese government has zero tolerance for this. Once we find clues, we chase them down and spare no one.

Since 2012, we have been working closely with the U.S. drug enforcement department. They have provided us with tips on six fentanyl cases. We together verified three cases. Since we extended control over all fentanyl substances, there haven’t been any new indications of underground fentanyl production.

Do you think U.S. politicians are using fentanyl as a weapon against China?

Yes. U.S. law enforcement knows clearly about the fentynal problem because we have been working together for years. They understand the situation and the efforts made by the Chinese government. Some U.S. politicians, out of their own political necessities, disregard the facts, upend right and wrong, find faults, turn small things into big and turn black to white. So what’s supposed to be a simple problem got complicated and clean water is muddied.

Some Americans and media, without knowing the truth, have been led to join the chorus. We urgently need to strengthen communication at every level to explain the truth.

Is there a risk that one day China will face its own painkiller epidemic?

China’s control on painkillers is the strictest in the world. Fentanyl is an extreme form of painkiller, and the regulations on less potent painkillers at medical institutions are very rigorous. So far I have not found any place in China that has had abuse as a result of lax controls. It’s hard to have a situation like this under China’s existing drug regulatory mechanism.

What additional steps do you think would help the U.S. and China tackle this issue?

China and the U.S. need to calm down and have a clear discussion of the information obtained by each side.

I think the most important thing for U.S. politicians is to face the reality: What’s the root cause of such large-scale abuse of fentanyl in the U.S.? They need to find out and come up with solutions. Second, the U.S. needs to undertake education and prevention on drugs society-wide. Third, the U.S. needs to crank up control on fentanyl prescription and punish companies that do false advertising and doctors that over-prescribe, and ramp up efforts to bust fentanyl drug rings to reduce its supply. Fourth, more international cooperation.

They need to do all these, rather than blaming others. Blaming other countries and not finding its own problem is not the right attitude.