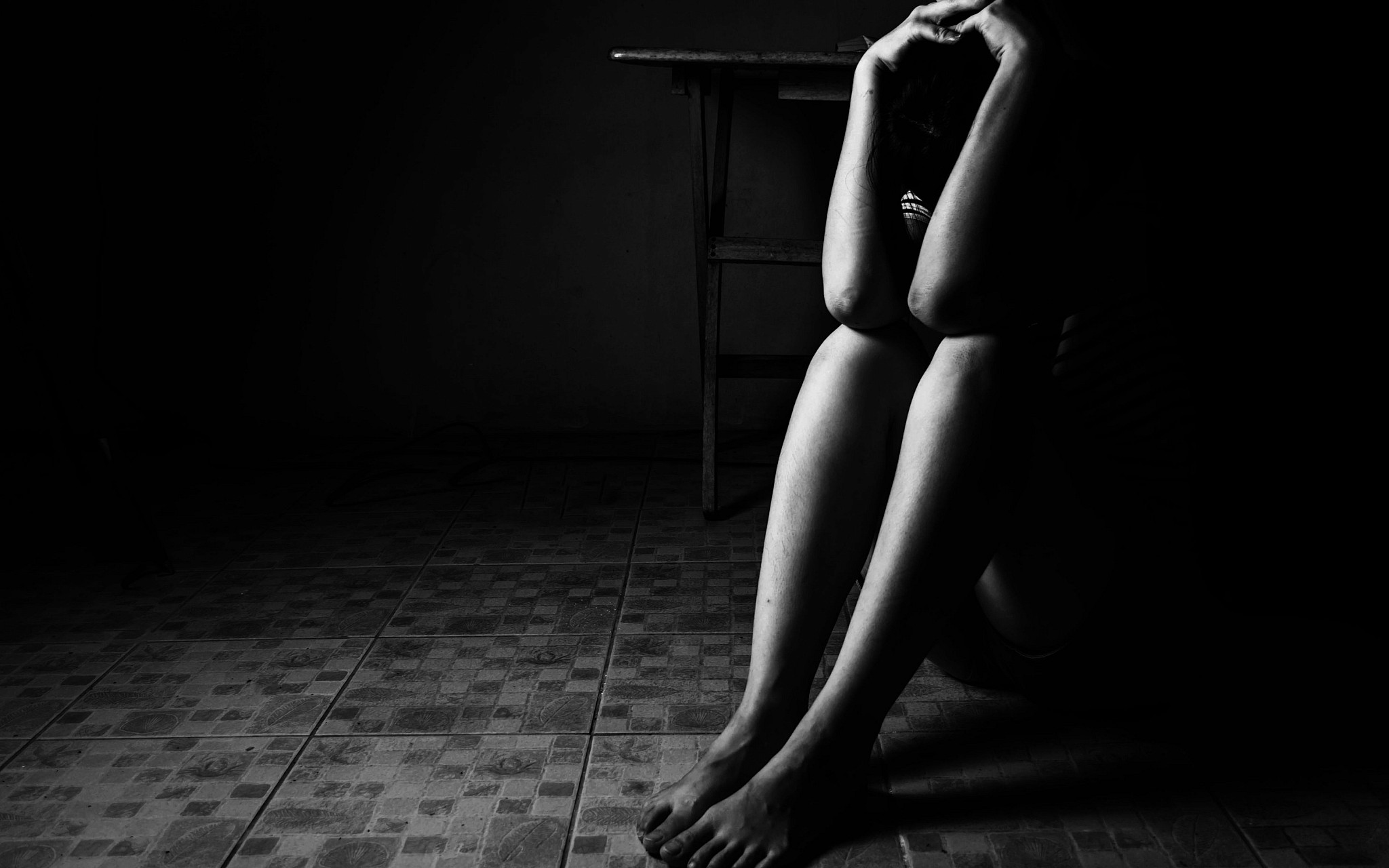 The study was published in the Sept. 5 issue of the New England Journal of Medicine. Funding for the study was provided by the drug maker, Sage Therapeutics.

In an editorial in the same issue of the journal, Dr. Emil Coccaro, a professor of psychiatry at the Pritzker School of Medicine, University of Chicago, noted that up to 16% of people experience major depression in their lifetimes. People with major depression have a higher risk of suicide, he said.

Only about 60% with major depression respond to currently available antidepressants, according to Coccaro.

"Anything that can make depression better quickly is a good thing. This is a very novel drug and it may work faster than standard antidepressants on the market, but it's an early study," Coccaro said, adding that if additional trials go well, it would still likely be at least several years before this drug could be on the market.

The new drug affects the way the brain uses a neurotransmitter called gamma-aminobutyric acid (GABA). Other depression medications affect different types of neurotransmitters in the brain, such as serotonin. Neurotransmitters are chemical messengers that send information between brain cells.

The study was a phase 2 clinical trial. It included 89 people with major depression. Half of the group was given SAGE-217 daily for two weeks. The other half was given a placebo pill each day.

At the start of the study, the volunteers scored an average of around 25 on a depression test. After two weeks, scores for those taking the drug dropped more than 17 points, while those on placebo went down only 10 points, the investigators found.

"With just two weeks of treatment, we saw a clinically meaningful response in depressed patients," Gunduz-Bruce said, noting that most antidepressants take four to eight weeks to work.

The most common side effects reported were headache, dizziness, nausea and feeling sleepy.

The drug can be used alone or in conjunction with another antidepressant, she said.

Coccaro noted that the current trial didn't include anyone with treatment-resistant depression, and that this group includes a "fair amount" of people with major depression.

Gunduz-Bruce said the researchers are planning to study how well the drug works with treatment-resistant depression.

Sullivan said the current study was "exciting and intriguing," but also said that it's still early. He said it was good to see a medication being developed that addresses a new pathway in the brain.

"If these findings hold up, this drug has the potential for being a much easier drug to tolerate," Sullivan said. He added that's important because many people have difficulty with the side effects of some current treatments, such as feeling as if their emotions are blunted, weight gain and loss of interest in sex.

The bottom line, according to Coccaro, is that this study is "very encouraging, but the sample size is small. When more people are studied, how well will the effect hold up?"