Aspiring parents should both avoid drinking alcohol prior to conception to protect against congenital heart defects, according to research published today in the European Journal of Preventive Cardiology, a journal of the European Society of Cardiology (ESC).

Drinking alcohol three months before pregnancy or during the first trimester was associated with a 44% raised risk of congenital heart disease for fathers and 16% for mothers, compared to not drinking. 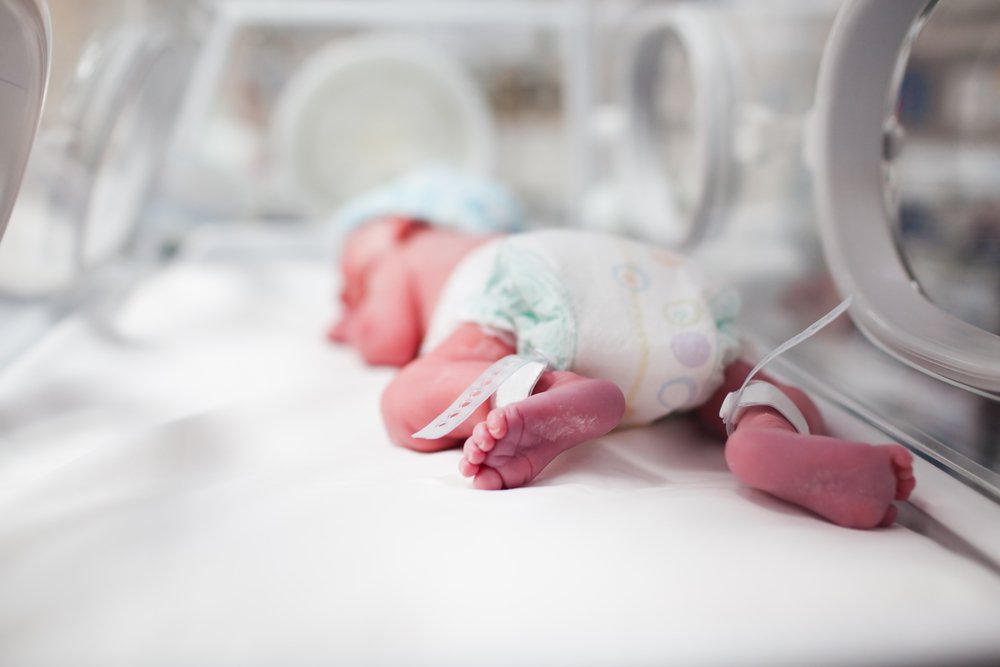 Binge drinking, defined as five or more drinks per sitting, was related to a 52% higher likelihood of these birth defects for men and 16% for women.

'Binge drinking by would-be parents is a high risk and dangerous behaviour that not only may increase the chance of their baby being born with a heart defect, but also greatly damages their own health,' said study author Dr Jiabi Qin, of Xiangya School of Public Health, Central South University, Changsha, China.

Dr Qin said the results suggest that when couples are trying for a baby, men should not consume alcohol for at least six months before fertilisation while women should stop alcohol one year before and avoid it while pregnant.

Congenital heart diseases are the most common birth defects, with approximately 1.35 million babies affected every year. These conditions can increase the likelihood of cardiovascular disease later life, even after surgical treatment, and are the main cause of perinatal death. Alcohol is a known teratogen and has been connected with fetal alcohol spectrum disorder (FASD). Around one in four children with FASD have congenital heart disease, indicating that alcohol might also be implicated in these disorders.

Previous studies investigating the link between alcohol and congenital heart disease have focused on prospective mothers, with inconclusive results. This is the first meta-analysis to examine the role of paternal alcohol drinking.

Dr Qin said: 'We observed a gradually rising risk of congenital heart diseases as parental alcohol consumption increased. The relationship was not statistically significant at the lower quantities.'

Regarding specific defects, the study found that compared to abstinence, maternal drinking was correlated to a 20% greater risk of tetralogy of Fallot, a combination of four abnormalities in the heart's structure.

The authors noted that this was an observational study and does not prove a causal effect, nor does it prove that paternal drinking is more harmful to the fetal heart than maternal drinking. The data cannot be used to define a cut-off of alcohol consumption that might be considered safe.

Dr Qin said: 'The underlying mechanisms connecting parental alcohol and congenital heart diseases are uncertain and warrant further research. Although our analysis has limitations -- for example the type of alcohol was not recorded -- it does indicate that men and women planning a family should give up alcohol.'