Five Celebs Who Have Dealt With Heroin & Drug Addiction

Demi Lovato, who was rushed to the hospital Tuesday after being found unconscious from a suspected overdose, has been open about her struggle with drug addiction and sobriety. In October, she released the documentary Simply Complicated, in which she talked about her battle to remain sober. And last month she released a song, titled Sober, in which she explained she'd relapsed.

Rumors have swirled that the singer overdosed on heroin, although people from her camp deny the accusation. Below are some celebrities who have admitted to using it. 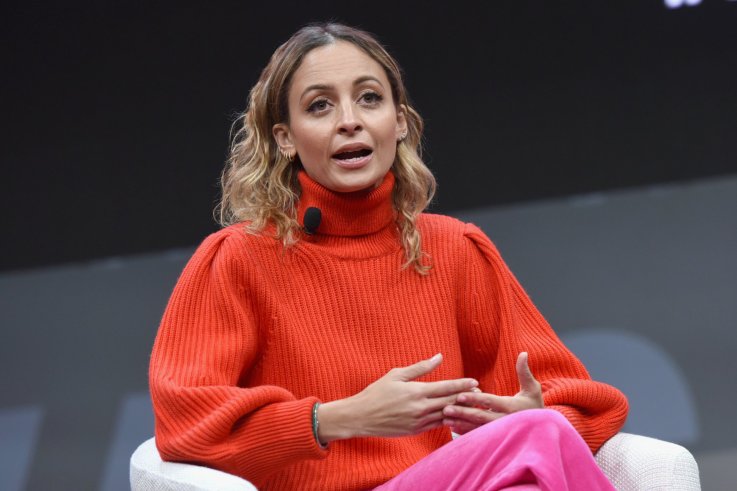 In 2007, the Hollywood socialite revealed she had kicked a heroin addiction four years earlier. The fast-paced parts of her lifestyle were full of instant gratification, leading her to seek larger highs, she said.

"I think I was just bored, and I had seen everything—especially when you're young, you just want more," she told 20/20 in August 2007. "I, again, made the decision for myself: This is something I have to do. I have to get off drugs. This isn't the life…this was heroin." 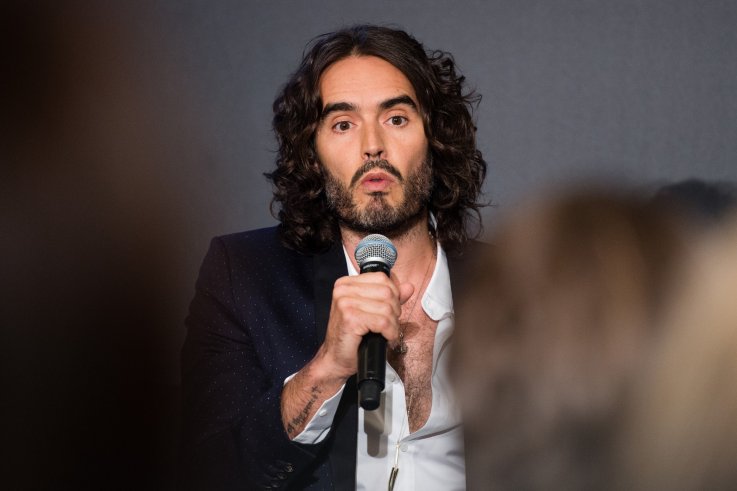 The comedian said he tried nearly every drug, but heroin was his favorite. He wrote about his times with the drug, even admitting he'd begun hanging out with the homeless in London's West End in order to access it, in a piece published by The Guardian in 2007.

"Ever since the first couple of times I'd smoked it, in my early 20s, I had always maintained a great interest in heroin. I'd sort of fallen in love with the warmth of it—the way it felt like crawling back into the womb," he wrote. "Heroin delivered."

Brand spoke vividly about the drug's snuggly release, one that overtakes other signs of happiness. "It makes you feel lovely and warm and cozy. It gives you a great big smacky cuddle, and from then on the idea of need is no longer an abstract thing but a longing in your belly and a kicking in your legs and a shivering in your arms and sweat on your forehead and a dull pallor on your face." 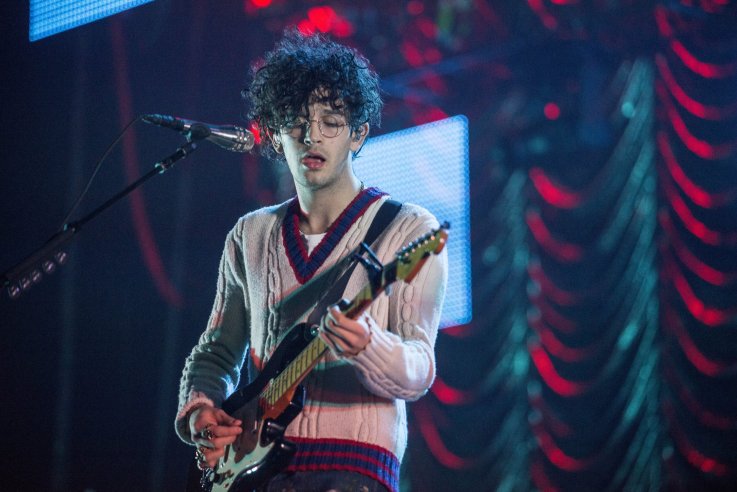 The lead singer of British rock band The 1975 said recently he has begun sobriety after a four-year heroin addiction. "It's quite difficult to be quite a large person but scared of being that. So it's just easier to do those drugs," he told The Guardian on July 20. "It takes this level of a good life to stop." 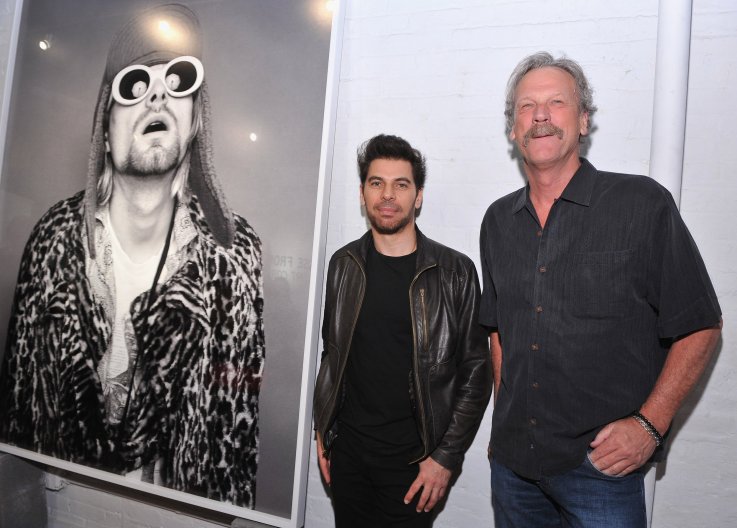 Cobain was found with a box of heroin next to him at the time of his suicide. Though he shot himself, autopsy reports showed that he had three times the lethal dose of the drug in his bloodstream.

In a letter to his fans, released in 2002, Cobain spoke of his heroin use, saying it was for his constant stomach pain. "It served as a Band-Aid for a while, but then the pain came back so I quit. It was a stupid thing to do and I'll never do it again, and I feel real sorry for anyone who thinks they can use heroin as a medicine because um, duh, it don't work." 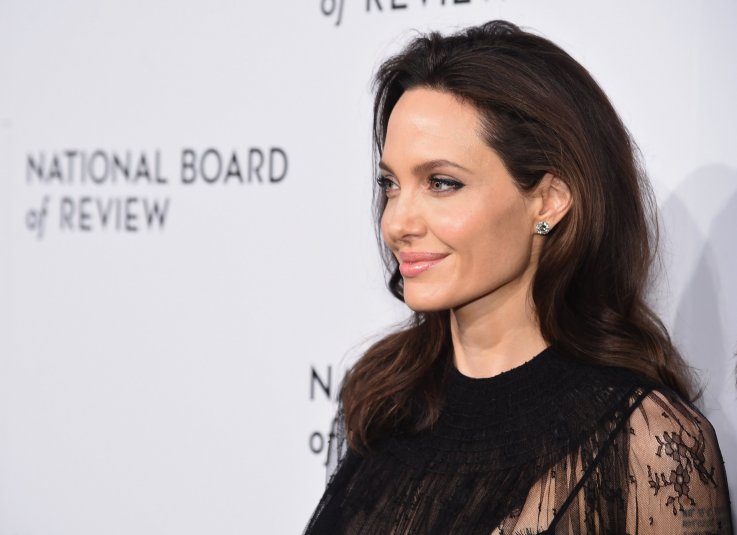 RELATED STORIESWhat Is Narcan and How Did It Help Demi Lovato?What Happens to Demi Lovato's Tour?Demi Lovato Hospitalized

Jolie admitted to using drugs in a 2008 interview with The Sunday Times. "I have done just about every drug possible...cocaine, heroin, ecstasy, LSD," she said.

But she said the worst drug for her was marijuana, which made her feel "out of control."