President Donald Trump has repeatedly hit out at China for failing to curb the export of illegal fentanyl to the United States.

The powerful painkiller is the primary synthetic opioid available in the US, a class of drug that was responsible for almost 32,000 overdose deaths last year.

But why is fentanyl's threat growing, and can Beijing help America cure its addiction to its deadliest drug?

Fentanyl was first developed in 1959 and introduced to the US market in the 1960s as an intravenous anesthetic.

A hundred times more potent than morphine, it is used to manage severe pain, for example among cancer patients or those receiving end-of-life care.

But it is also produced illegally and trafficked into the US—primarily from China and Mexico—in the form of powder or tablets, and sometimes gets mixed with heroin and cocaine. 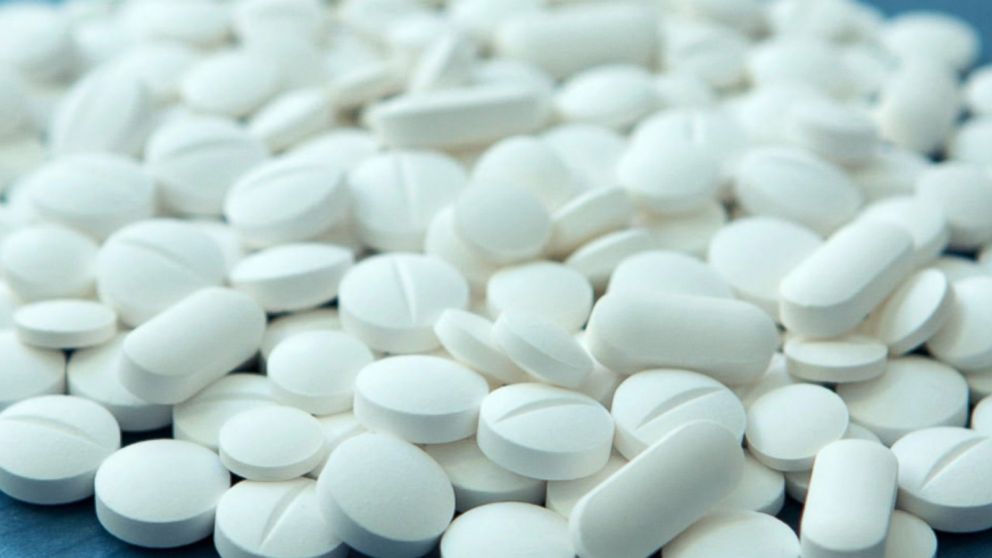 Why is it spreading?

A report published in December by researchers at University of California San Francisco found that fentanyl use has surged in recent years because of heroin and prescription pill shortages, and because it was cheaper for drug wholesalers to produce than heroin.

"Very little drug slang has developed to describe fentanyl, which lends support to the notion that this is not a demand-driven epidemic," said Sarah Mars, a UCSF researcher.

Users are often unaware the products they are consuming contain the drug, and a key market is people who turn to counterfeit medicines for cost reasons.

In 2016, counterfeit prescription painkiller Norco, which actually contained fentanyl, was responsible for at least 14 deaths in California.

How deadly is it?

Fentanyl can be lethal in a dose of as little as two milligrams, equivalent to a few grains of sand.

But it is not just deadly to users and can threaten anyone who intercepts it such as postal workers, law enforcement officers, first responders and even sniffer dogs, according to the DEA.

In 2015, New Jersey law enforcement officers carrying out a narcotics field test on what turned out to be fentanyl experienced shortness of breath, dizziness and respiratory distress, according to the Centers for Disease Control and Prevention.

Where does it come from?

Powdered fentanyl can be bought on the dark web or even business trading sites like Weiku.com, according to Roger Bate, a scholar at the American Enterprise Institute who published a report on the drug this week.

A kilo sourced from China can be purchased in the US for as little as $1700, which is then used to create up to a million pills that when sold for $10 to $20 each generate millions in revenue, according to the DEA.

Bate's report found that poorly policed free trade zones in places like Singapore and Dubai help bring the products into the US market.

Mexican gangs also play a large role in producing and distributing the drug, with precursor chemicals first smuggled into Mexico via the southwest US.

Some illicit fentanyl products are also brought into the US via Canada, which until 2017 did not allow authorities to open the contents of mail weighing less than 30 grams.

Trump issued his latest missive at China over its alleged inaction Thursday, tweeting: "My friend President Xi said that he would stop the sale of Fentanyl to the United States—this never happened, and many Americans continue to die!"

China has in fact already made some efforts to crack down on suppliers, leading to transshipment via Vietnam, said Bate, but it could apply much more pressure to major players in its chemical industry that would yield some results.

But he warned action by Beijing could be limited because the government may not be fully aware of the activities of the tens of thousands of smaller chemical producers operating throughout the country.

What's more, even if its efforts prove successful, other countries with manufacturing capacity like Russia or India could step in as new suppliers.

"It's quite difficult for a few guys in the garage to make, but not difficult for legitimate chemical plants to make," Bate said.

He advocates instead for measures to fund drug and mental health programs so that fewer people become addicted, and greater availability of the drug naloxone to treat those who have overdosed.