Women who consume alcohol during pregnancy—even in small amounts—have a 19 percent greater risk of miscarriage than women who don't use alcohol, according to a new study by Vanderbilt researchers.

Published in Alcoholism: Clinical and Experimental Research, the study also found that for alcohol exposure of less than five drinks per week, each additional drink per week during pregnancy was associated with a 6 percent increase in miscarriage risk. 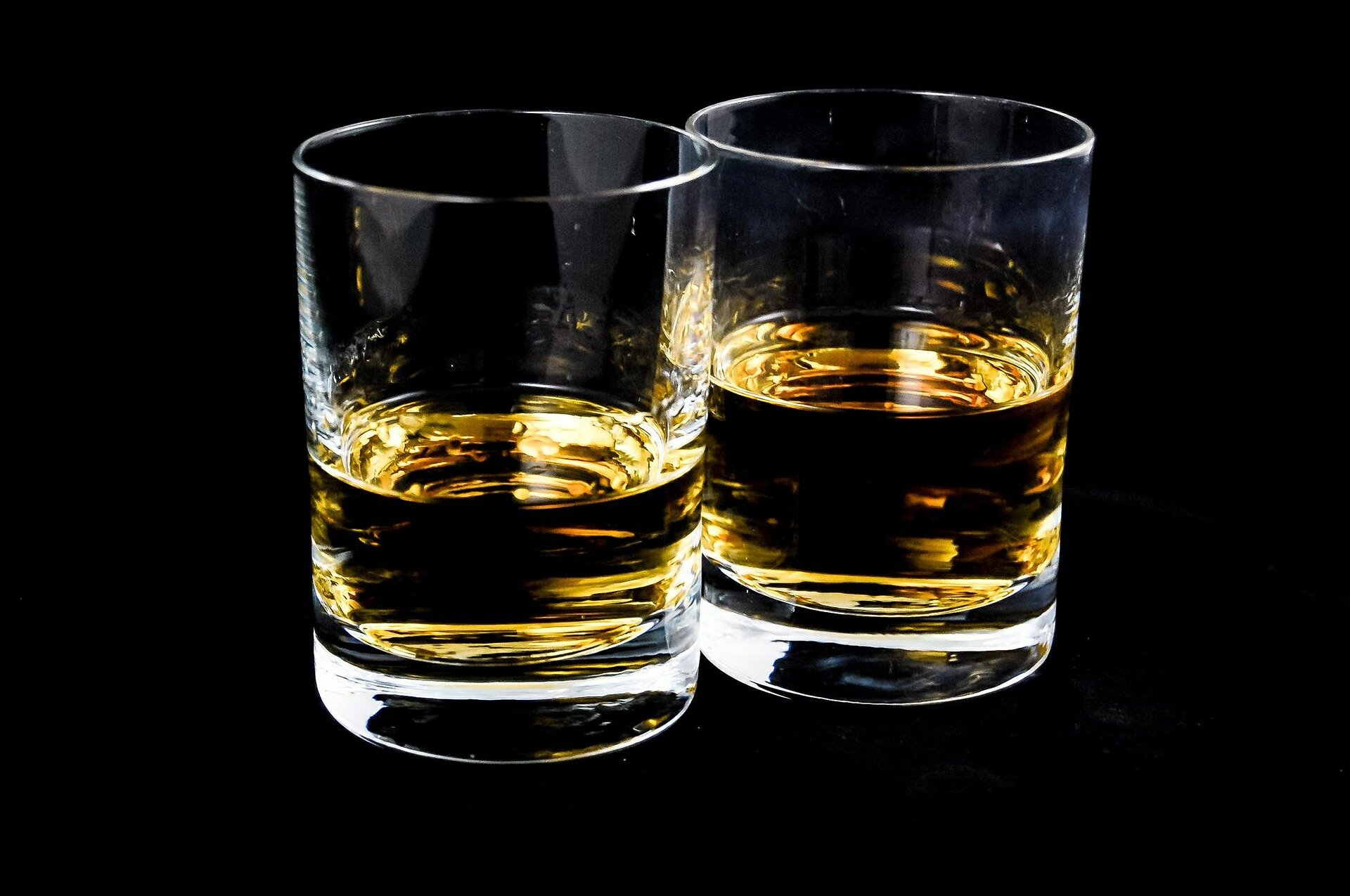 "Since alcohol is one of the most common exposures in early pregnancy, it's critical to understand how consumption relates to miscarriage," said Alex Sundermann, an MD/Ph.D. student at Vanderbilt University School of Medicine and the study's lead investigator. "Adverse pregnancy outcomes, like fetal alcohol syndrome, are often associated in popular culture with heavy consumption.

However, our meta-analysis indicates even a modest amount of alcohol use has a meaningful impact on miscarriage risk."

It is thought that alcohol use increases miscarriage risk by increasing oxidative stress for the fetus, causing cellular damage. Sundermann became interested in the link between alcohol exposure and miscarriage after a prior study from her lab, led by Katherine Hartmann, MD, Ph.D., found that more than half of women use alcohol in the early stages of pregnancy prior to having a positive pregnancy test, regardless of whether the pregnancy was planned.

Sundermann's most recent work involved a systematic review and meta-analysis of studies published between 1970 and 2019 about alcohol exposure and miscarriage. Twenty-four studies met the criteria for inclusion in the review, representing data from more than 231,000 pregnant women.

The meta-analysis, which is the first pooled measure of alcohol use and miscarriage, demonstrates exposure in pregnancy is associated with a dose-dependent increase in miscarriage risk.

The systematic review also revealed important gaps in the existing literature, including a lack of knowledge about how the timing of alcohol exposure is linked to risk.

The prior study out of Hartmann's lab found that most women quit using alcohol altogether following a positive pregnancy test, but no studies account for the effect of this change in behavior.

"Timing of alcohol exposure in pregnancy is undoubtedly meaningful but isn't well studied. The groundwork for fetal development is laid in those first weeks of gestation before pregnancy can be detected with a home test, and that is also the time when alcohol exposure is most prevalent. It's key that we understand the impact of consumption in those first weeks," Sundermann said.

Sundermann hopes further investigation will help shed light on risk factors for miscarriage, which is experienced by one in three women. Despite being common, many women never receive answers about why their miscarriage occurred.

"Most women are motivated to do anything they can for the health of their pregnancy. We want to provide this information to empower women to make the best decisions," said Sundermann.