One Region Is Being Hit Hardest by U.S. Opioid Crisis

More people die from drug overdoses in the northeastern U.S. than other regions, making it a major hotbed of the nation's opioid epidemic, a new federal report says.

Fueled mainly by fentanyl and heroin, overdose (OD) deaths are soaring in an area that runs east from Minnesota and Illinois and north from West Virginia and Virginia, according to the U.S. Centers for Disease Control and Prevention's National Center for Health Statistics (NCHS). 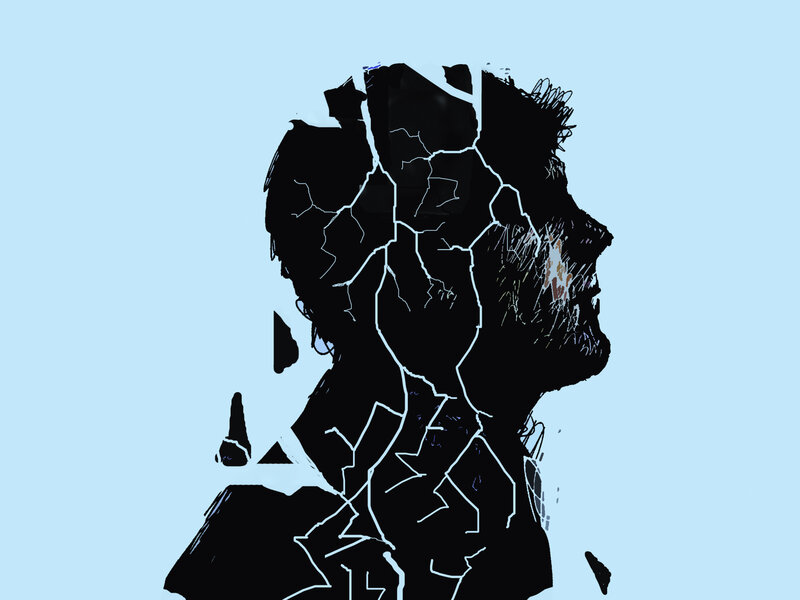 By comparison, the fentanyl overdose death rate for the Southwest and West Coast of the United States is about 1.5 per 100,000 people.

In much of the country west of the Mississippi, most drug ODs are actually due to methamphetamine.

"We tend to think all the U.S. is the same, and clearly it is not," said lead researcher Dr. Holly Hedegaard, an NCHS epidemiologist. "There are differences across the country in terms of the drugs that are contributing to overdose deaths."

For this study, Hedegaard and her colleagues investigated regional differences in drug OD deaths that occurred in 2017 in the United States.

The researchers found that most overdose deaths east of the Mississippi River were linked to the opioid crisis, involving drugs such as fentanyl, heroin and prescription painkillers (for example, OxyContin).

Meth claimed the most lives in the West, however.

"It's important to recognize those [regionall]differences, particularly when we're thinking about effective prevention programs," Hedegaard said. "What might work in one region won't necessarily work somewhere else."

Fentanyl was the leading cause of OD deaths nationwide in 2017, accounting for about two out of every five fatal overdoses, the report said.

The New England states were hardest hit, with 22.5 fentanyl OD deaths per 100,000 people, the researchers found.

The Mid-Atlantic states were next worst, with 17.5 deaths per 100,000 people chalked up to fentanyl. These states include West Virginia, Virginia, Maryland, Pennsylvania and Delaware, as well as the District of Columbia.

The opioid epidemic is also taking a toll on southern states, where the fentanyl overdose death rate was 9.1 per 100,000 people, according to the report.

Fatal overdoses due to heroin followed roughly the same pattern, concentrated in the Northeast but also occurring at greater frequency in the South.

Pat Aussem is director of clinical content and development at the Center on Addiction, in New York City. She said, "This report highlights the inroads fentanyl has made, particularly east of the Mississippi, contributing to overdose deaths as people using substances either seek or unwittingly consume it in heroin, counterfeit pills or cocaine."

Aussem stressed that "education about the risks of fentanyl and the distribution of naloxone [to counter an overdose] beyond people who use opioids is essential."

On the other hand, methamphetamine claims more lives in the western United States.

The southwestern region of California, Nevada, Arizona and Hawaii led the nation in meth overdose deaths, with 5.2 for every 100,000 people.

"With purity rates upward of 90% and relatively low prices, methamphetamine use -- and in turn, overdose deaths -- continues to be prevalent in the West, although it's making inroads in other areas of the country," Aussem said.

These overdose numbers closely track drug seizure data kept by the U.S. Drug Enforcement Administration, Hedegaard said. This shows that ODs tend to follow the availability of drugs in specific regions, and how supplies move across the country.

"While understanding geographic differences is important, we can't lose sight that our country has an addiction problem," Aussem said. "Access to evidence-based, affordable care is essential. We must also catch the problem further upstream, screening people, including our youth, to protect against addiction and loss of life."

The new study was published Oct. 25 in the CDC's National Vital Statistics Reports.