In the field of addiction research, one question looms large: Why do some people face a higher risk than others for alcoholism and drug abuse? A researcher at the OU College of Medicine, William R. Lovallo, Ph.D., recently published one of the field's few studies focused on how a person's genes contribute to addiction. Lovallo's research showed that a tiny genetic mutation can put people at higher risk for alcohol or drug addiction. His research was published in the world's leading journal on alcoholism, Alcoholism: Clinical and Experimental Research. 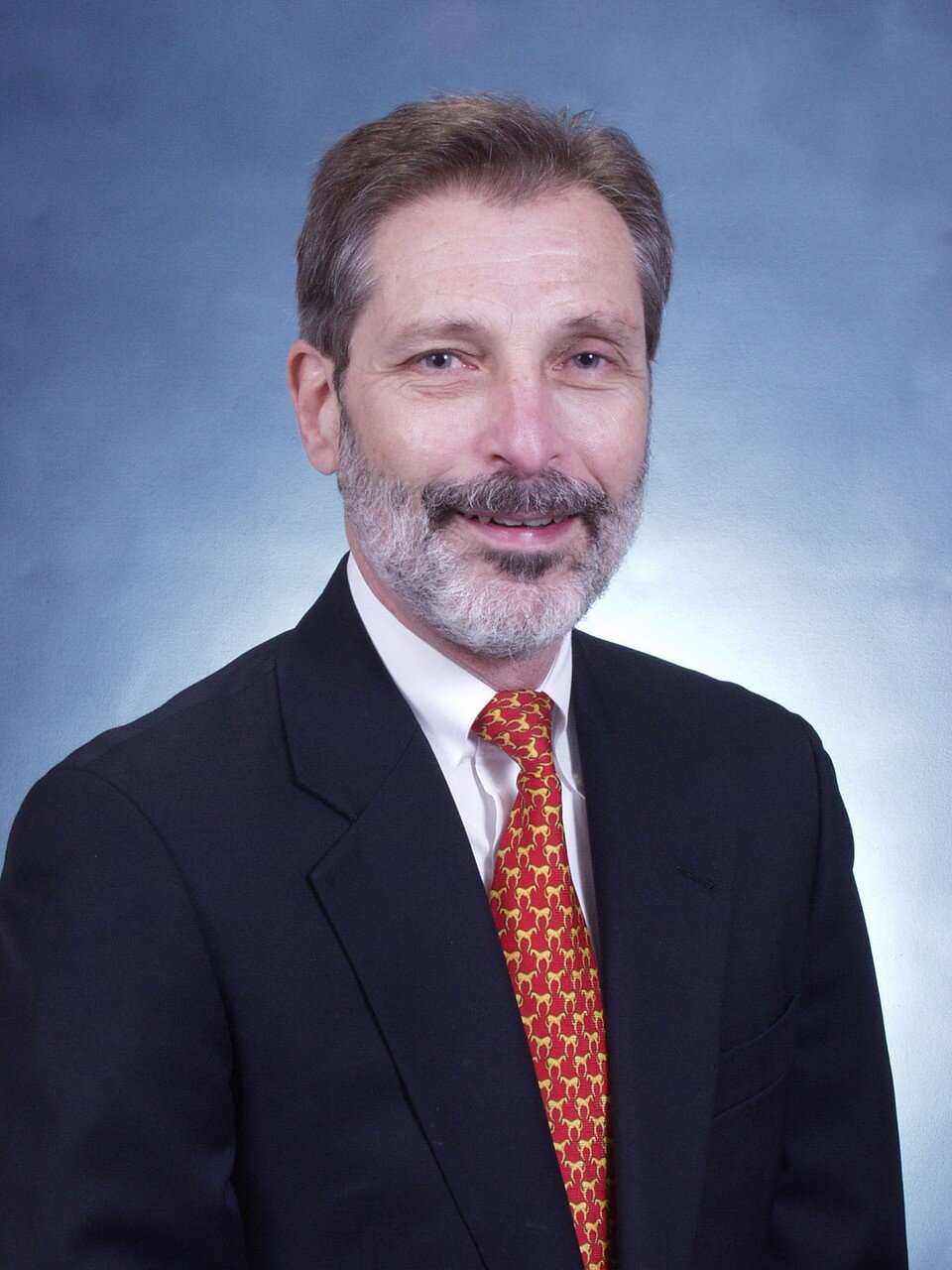 Many people ask whether addiction is caused by person's genes or their family environment. The short answer is that it's both. However, Lovallo's research zeroes in on specific gene and how it responds to a person's environment.

COMT is the name of a gene that helps the body manage dopamine, a chemical that is released when a person drinks alcohol or takes a drug like amphetamine. Lovallo's research focused on a small mutation of COMT. What he discovered demonstrates the interplay between a person's genetic makeup and adversity during childhood. People with this mutation of the COMT gene are more vulnerable to the effects of stress in their early lives, such as divorce or emotionally distant parents. That heightened vulnerability often leads to consumption of alcohol and drugs younger than age 15, which is one of the biggest independent predictors of addiction.

"Early-life adversity doesn't make everyone an alcoholic," Lovallo said. "But this study showed that people with this genetic mutation are going to have a higher risk for addiction when they had a stressful life growing up."

Because the COMT gene is involved with how well dopamine works in the brain, the behavior of the genetic mutation is especially revealing.

"This one random mutation makes a difference in how the COMT gene works fine in one person but not as well in another person," Lovallo said. "There is no such thing as a gene for addiction, but there are genes that respond to our environment in ways that put us at risk. You have to have the right combination to develop the risk factors."

Lovallo's discovery is a top achievement in his 20 years of well-funded research in this area. As a senior research career scientist at the VA Medical Center, he has conducted studies on veterans with alcohol addiction. However, those studies, like many others, concentrated on people after they became addicted to a substance. He knew he wanted to shift his research toward understanding the causes of addiction and how to prevent it.

"Many of us know people who drink alcohol moderately and never have any problems. And we know people who drink a little and then go down the path toward alcoholism," he said. "What's the difference between going down that path and not going down that path? Now we have a better understanding that it's not just exposure to alcohol or drugs that leads to problems; there is a genetic component.

"Addiction is a real health problem, and to be making progress toward understanding it is one of the most exciting and worthwhile things I've ever done," he said.