The Trump administration unveiled a proposal Thursday afternoon that would make it easier for health-care providers to known whether a patient has a history of addiction.

The Department of Health and Human Services suggested modifying parts of 42 CFR Part 2, a privacy rule enacted in 1975 requiring explicit patient consent to share substance use records. Under the new rule, health-care providers would be permitted to enter substance abuse treatment into a patient’s medical history. 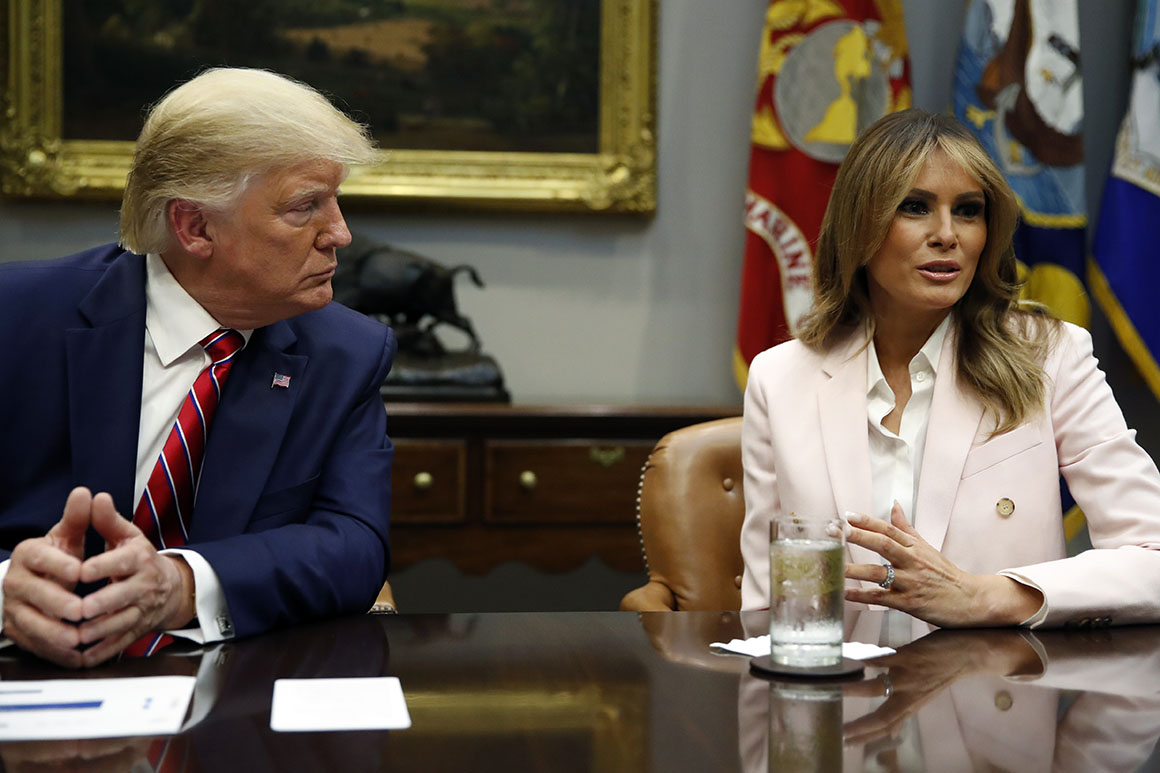 The change is seen as helpful for providers who could, for example, unknowingly prescribe a potentially harmful drug, such as opioids, to a patient with an addiction history. Patient consent would still be required, HHS Secretary Alex Azar stressed in a conference call with reporters Thursday.

“The lack of critical substance use history in a patient’s medical record can lead to potentially damaging consequences for a person with a substance use disorder and can further stigmatize these conditions,” HHS Assistant Secretary Elinore McCance-Katz said in a statement.  “This rule aims to ease the sharing of information, reduce burden for providers, and increase access to care for individuals while at the same time maintaining important privacy controls.”

The proposal comes as the U.S. attempts to curb the nationwide opioid epidemic, which kills roughly 130 Americans every day. The crisis has become a major political talking point, with the Trump administration vowing to crack down on illicit use.

Earlier this year, a former CEO of Rochester Drug Cooperative, one of the nation’s largest drug distributors, was indicted on what prosecutors say are the first criminal charges against an executive of a drug company to stem from the opioid epidemic.

The proposal will be open for public comment for 60 days.