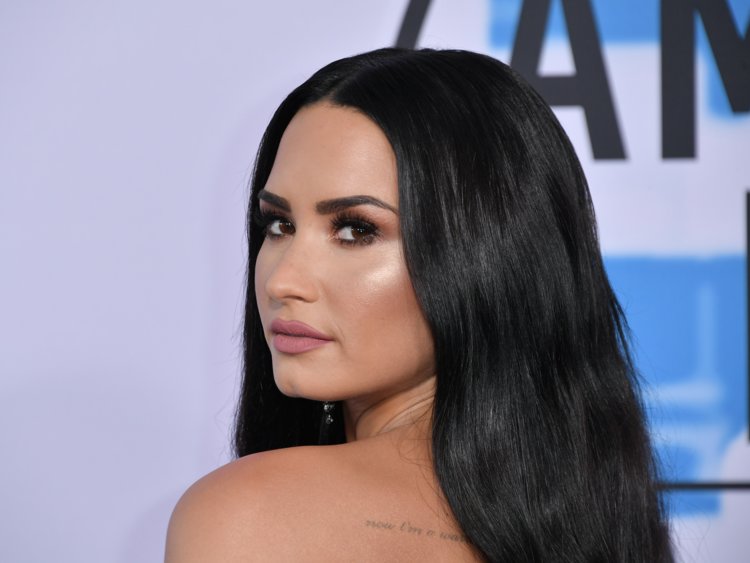 Relapsing is not uncommon — 40 to 60% of all drug addicts in recovery will eventually relapse, and that number goes up depending on the type of drugs being used.Many celebrities, including Demi Lovato, who overdosed in July 2018, have been open with the public about their struggles with addiction, relapsing, and sobriety.Here are seven times other celebrities have been brutally honest about their struggles in their own recovery journeys, including relapsing.

Ever since Demi Lovato revealed that she had been struggling with cocaine and alcohol addiction, she's been extremely candid and open with her fans, and the world, about her own personal journey in sobriety. Through autobiographical songs like "Skyscraper," and in documentaries "Demi Lovato: Stay Strong" and "Demi Lovato: Simply Complicated," Lovato has shed some light on the taboo subjects of addiction and mental health.

Which is why it was heartbreaking when she released the newest single from her upcoming seventh album on June 21, entitled "Sober," where she appeared to reveal that she had relapsed— and then one month later suffered a nearly fatal overdose.

But she wouldn't be alone in relapsing. According to the National Institute on Drug Abuse, 40 to 60% of all drug addicts will relapse at some point, and Dr. Scott Krakower, assistant unit chief of psychiatry at Zucker Hillside Hospital told the New York Daily News that that number goes up to 80% when dealing with opioid addiction.

Hopefully, Lovato's candor about the ups and downs of her own recovery journey will continue to increase awareness about this disease. And she is not alone — here are seven other celebrities who have been open about their struggles with addiction, recovery, and relapsing.

Editor's Note: A warning that this article contains language describing suicide and descriptive language that could be triggering for anyone struggling with or recovering from substance abuse.

Jamie Lee Curtis revealed in October 2018 that she struggled with opioid addiction for 10 years. Curtis told People that she "had a 10-year run, stealing, conniving. No one knew. No one." Both her father and half-brother struggled with addiction as well — her half-brother passed away due to a heroin overdose in 1994.

After getting prescribed painkillers after an operation in 1989, she says she was addicted for the next decade, and that she stole drugs from her family and friends. The "Halloween" star attended her first recovery meeting in 1999, and has been working at sobriety ever since.

"I'm breaking the cycle that has basically destroyed the lives of generations in my family," Curtis said. "Getting sober remains my single greatest accomplishment... bigger than my husband, bigger than both of my children, and bigger than any work, success, failure. Anything."

Kelly Osbourne just celebrated a year of sobriety in August 2018, after multiple stays in rehab. 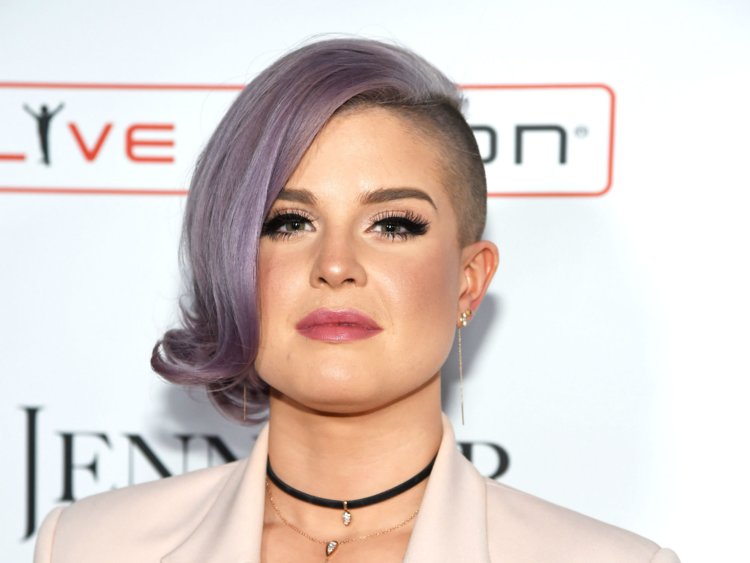 By the time Osbourne was 24 years old, she had attended rehab three times for an addiction to painkillers.

She first attended the Promises Treatment Center in Malibu, California, in 2004 after being caught with prescription drugs, but Osbourne called it "too comfortable" and likened it to "vacation without a bar."

Osbourne was back in rehab again by 2005, but was unable to stay clean — when she moved to Los Angeles in 2009, it triggered a relapse. "I couldn't see into tomorrow. I was using anything to make me sleep through the day. I got really into smoking pot," she told People, "It's so embarrassing, the number of times I've thrown myself down the stairs to try and hurt myself to get pills."

She announced in August 2018 that she is celebrating a year of sobriety. She wrote on social media that "things got really dark" and that she "gave up on everything in my life but most of all I gave up on myself." But, thankfully, Osbourne wrote that she's "finally at peace with myself and truly starting to understand what true happiness is."

Kelly Osbourne's famous father Ozzy Osbourne has also dealt with addiction and relapsing, sharing on Facebook in 2013 that he was "44 days sober." 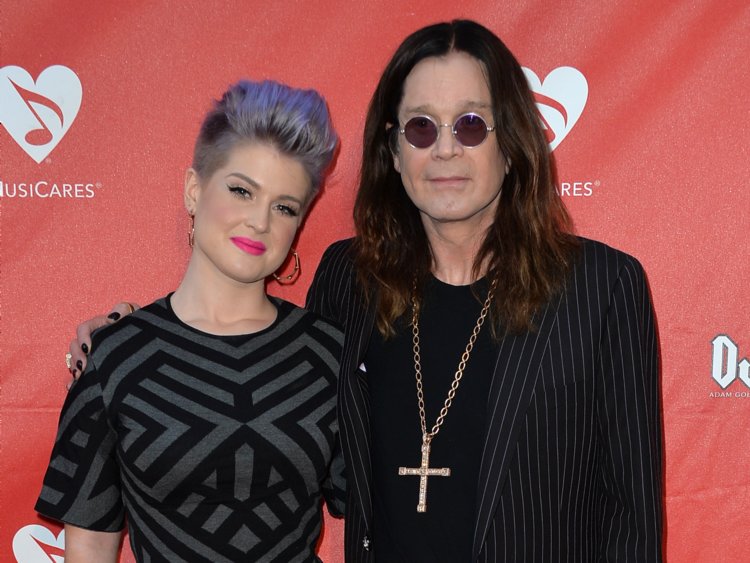 In 2013, the rock star revealed on Facebook that he had begun drinking and using drugs again after an unspecified stretch of sobriety. He wrote, "For the last year and a half I have been drinking and taking drugs. I was in a very dark place and was an a--hole to the people I love most, my family. However, I am happy to say that I am now 44 days sober."

Five years later, Osbourne is still clean and sober, though he has been open about the daily struggle. He told Goldmine Magazine, "I am not really happy being sober, but I don't want to get drunk."

"The Hills" and "Laguna Beach" star Jason Wahler admitted to relapsing in April 2018 after four years of sobriety on Instagram, writing "At first I was full of shame and guilt, but I am learning to forgive and move forward." 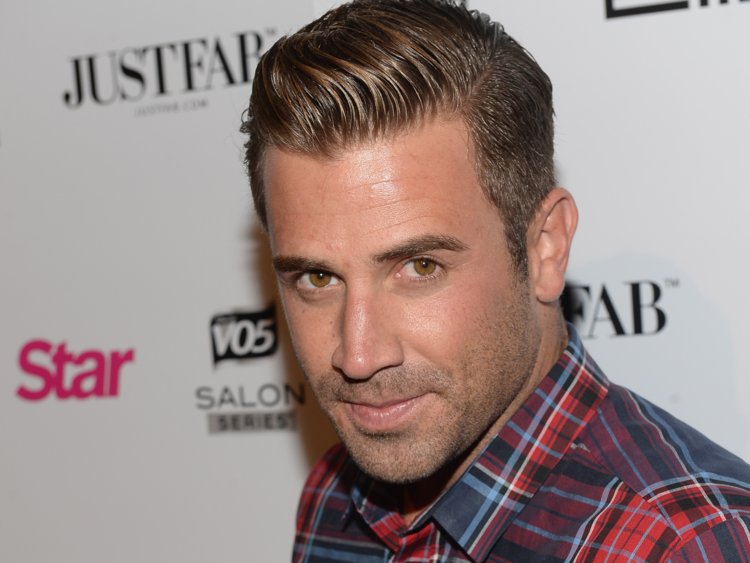 Wahler has been very open with the public about his struggles with substance abuse — much of it was recorded on "The Hills" during his relationship with Lauren Conrad. The reality star even founded his own sober living facility, called Widespread Recovery.

He admitted in April 2018 on Instagram that he had relapsed, writing "My name is Jason and I'm an alcoholic-addict. I have 39 days of sobriety after being active in my addiction for the past three + years; before that, I had four years of sobriety."

"However, I became complacent and I was blindsided," he continued. "I am beyond embarrassed. At first, I was full of shame and guilt, but I am learning to forgive and move forward. I can only hope my pain will be someone else's gain and I will continue to live one day at a time. The truth is this: I relapsed, I surrendered and I am getting help. We are each a link in a chain and together we are stronger. Surrender. Don't be afraid to start over. You are worth it." 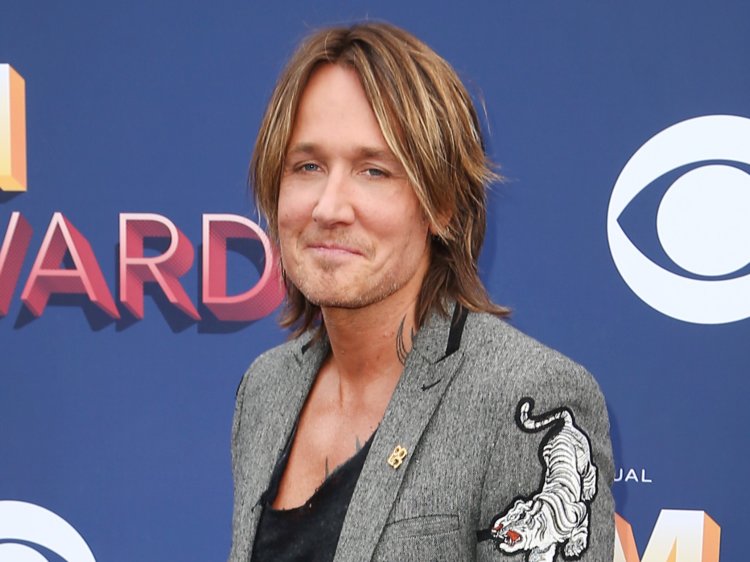 In an interview with Rolling Stone, the country star called his wife his salvation. Before she staged an intervention for him in 2006, Urban had been in rehab twice before only to relapse.

But before he met his wife, Urban went through rough times and struggled with dark thoughts. He told Rolling Stone, "I remember thinking, 'I'm probably not going to make it until tomorrow.' And then I thought, 'F--- it. I really don't care. It'll be a relief to not have to. I'll take an Ambien and at some point I'll pass.'"

"I caused the implosion of my fresh marriage," he said. "It survived, but it's a miracle it did. I was spiritually awoken with her. I use the expression 'I was born into her,' and that's how I feel. And for the first time in my life, I could shake off the shackles of addiction."

Macklemore said that the pressure of fame contributed to his relapse — he "just wanted to escape." 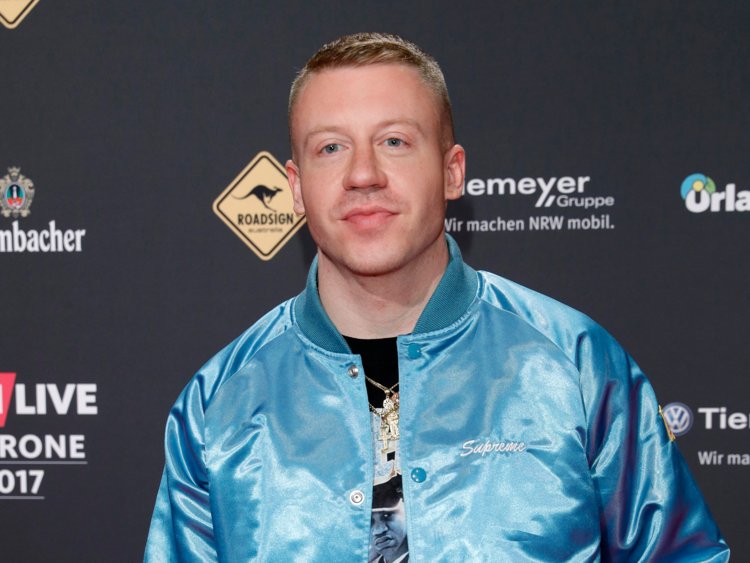 In an interview with Complex, the "Same Love" rapperadmitted that he stopped going to his 12-step meetingsbecause he was "burnt out" and "stressed," while he was trying to deal with his newfound fame, and all the pressure that comes along with it.

He admitted to hiding his backslide, and even hiding sleeping pills in his shoes. He also called himself "sneaky" and "deceitful."

"I'm rolling around like a 15-year-old trying not to get caught smoking weed in my car," he said, "Straight up, driving all around here, like I was 15 years ago. Same s---. I felt so dumb. I felt like I'm just wasting time. What am I escaping here?"

Macklemore decided to truly commit to recovery again once he found out his girlfriend was pregnant with their first child, saying, "Since I heard that Tricia was pregnant, I was like, I need to grow up right now."

Eminem has named two of his albums "Relapse" and "Recovery," symbolizing his own journey with addiction. 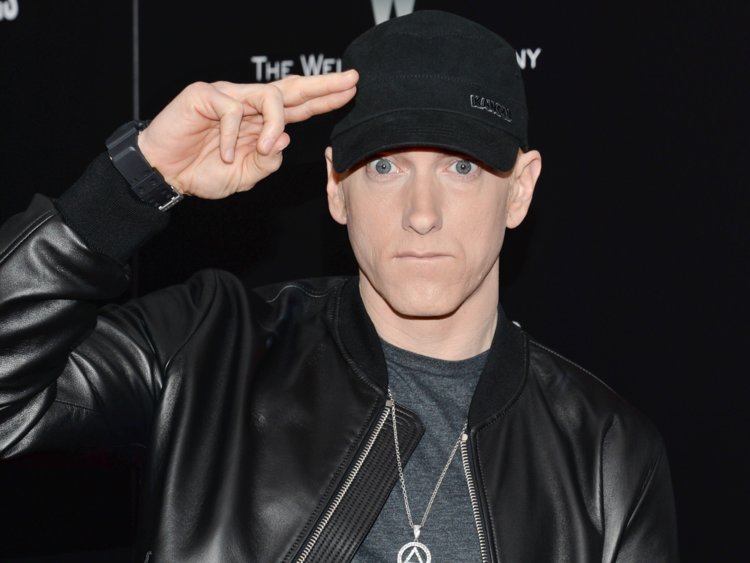 Eminem has been extremely frank about his battles with drug abuse, naming two of his albums after terms associated with addiction: "Relapse" and "Recovery."

He told GQ that rehab wasn't really for him, because everyone there was focused on him, rather than themselves.

Post-rehab, he ended up in the hospital after an overdose, and was clean for two weeks before relapsing again. After a near-brush with overdosing again, he committed to getting clean, and now is able to reflect on addiction and his own addictive tendencies.

"I wish I was wired like a regular person and could go have a f----n' drink. But that's the biggest thing about addiction: When you realize that you cannot — for f---'s sake, you can not — f--- around with nothing ever again," he continued, "I never understood when people would say it's a disease. Like, 'Stop it, d---head. It's not a disease!' But I finally realized, F---, man — it really is."

After releasing a song in June 2018 implying she had relapsed, Demi Lovato was hospitalized a month later for a reported overdose. She is thought to have moved into a live-in rehab facility. 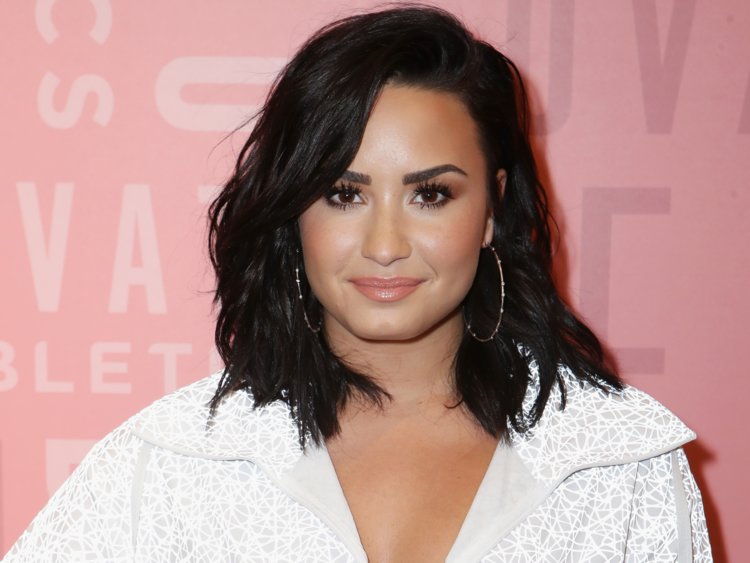 Lovato tweeted in March 2018 that she was celebrating six years of sobriety. But in June 2018, Lovato released a new song called "Sober" that discusses a relapse. When she released the song, she wrote "My truth" on Twitter, leading some fans to believe she's referring to a recent relapse.

The ballad frankly states that she had begun drinking again, with lyrics like "Mama, I'm so sorry I'm not sober anymore / And daddy please forgive me for the drinks spilled on the floor," and "And I'm sorry for the fans I lost who watched me fall again / I wanna be a role model, but I'm only human."

Even though she took to the stage and proclaimed she was "a new person with a new life," just a few weeks later Lovato wasrushed to the hospital after an apparent overdose. After two weeks of silence, the singer confirmed she was on the road to recovery, writing on Instagram that she's "learned is that this illness is not something that disappears or fades with time. It is something I must continue to overcome and have not done yet," and that she needs "time to heal and focus on my sobriety and road to recovery."