When Healthy Eating Turns Into a Dangerous Obsession

When eating healthy becomes an around-the-clock obsession, it could be a sign of trouble. 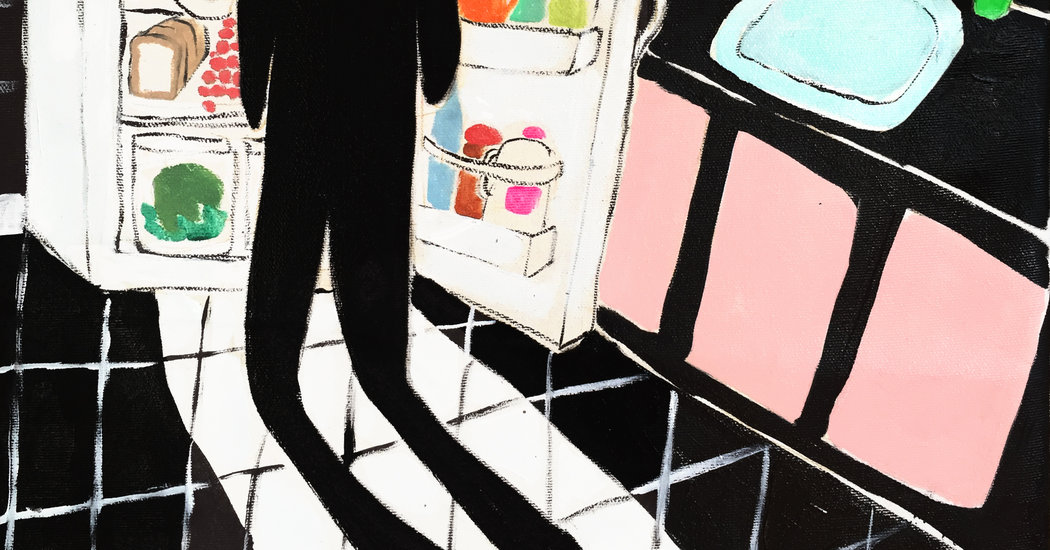 An extreme preoccupation with clean eating is an eating order called orthorexia nervosa. Though less well-known than anorexia nervosa or bulimia -- and not as well-documented -- a new study review says orthorexia can also have serious emotional and physical consequences.

"Orthorexia is really more than just healthy eating," said review co-author Jennifer Mills, an associate professor of health at York University in Toronto. "It's healthy eating taken to the extreme, where it's starting to cause problems for people in their lives and starting to feel quite out of control."

The review of published research from around the world on the disorder was recently published in the journal Appetite.

Mills and her colleague Sarah McComb looked at risk factors and links between orthorexia and other mental disorders. Orthorexia, unlike some other eating disorders, is not yet recognized in the standard psychiatric manuals.

Healthy eating to the extreme

The foods someone with orthorexia might avoid are the same as those someone with healthy habits might avoid -- such as preservatives, anything artificial, salt, sugar, fat, dairy, other animal products, genetically modified foods or those that aren't organic.

It boils down to whether avoiding foods leads to obsession -- excessive time and energy thinking and fretting about what to eat. Some people may eliminate numerous categories of food and eat only a very small number of things. People with orthorexia are typically less concerned about cutting calories than with the perceived quality of their food.

"They often are taking more and more time thinking about the foods they're needing to purchase, particular foods, that makes it really difficult for them to just live their lives," said Lauren Smolar, who wasn't involved with the review. She is director of programs for the nonprofit National Eating Disorders Association (NEDA). "It can result in malnutrition or weight loss in a really difficult and potentially dangerous way."

A person with orthorexia might be so focused on types of food and how that food is prepared that it becomes impossible to eat anything not made at home.

Cultural trends could be fueling those fears, Mills said. With the internet and social media, people have unlimited access to information -- some of it good and some not based on scientific evidence.

Eating trends that restrict certain foods are concerning, said Smolar, who added that dieting is one of the biggest triggers for eating disorders. All foods are good in moderation, she said, and a diverse diet is best.

Though many think of eating disorders as a problem affecting young women, orthorexia appears to be experienced equally by men and women, the study found.

People who follow a vegan or vegetarian diet or who have a poor body image are at a higher risk.

For some, the underlying cause is another eating disorder, and clean eating is seen as a socially acceptable way to restrict calories, Mills said. For others, obsessive-compulsive or anxiety disorder may manifest in the need to eat in this very rigid way.

"In that sense it is very similar to what we see in other kinds of obsessive-compulsive disorder, where somebody might be afraid that they're going to get sick or they're going to be getting exposed to germs if they don't wash their hands enough or if they don't do something in a very particular way," Mills said.

Orthorexia should be taken seriously, Mills said. Talk to your primary care doctor about any concerns. Meeting with a psychologist who specializes in anxiety disorders, eating disorders or body image also can be helpful, she said.

NEDA offers an online screening tool that assesses risk and a helpline where you can talk through concerns and learn about resources.

"As awareness grows, more people are recognizing symptoms and seeking opportunities for help," Smolar said. "It's something that I think we still have a lot to learn about."

Do you have an eating disorder? The National Eating Disorders Association has an online screening tool.